Why does the interior ceiling light of my 1993 Ford Tempo come on intermittently?

on 5th February 2019 in Expert Answers with 0 comments 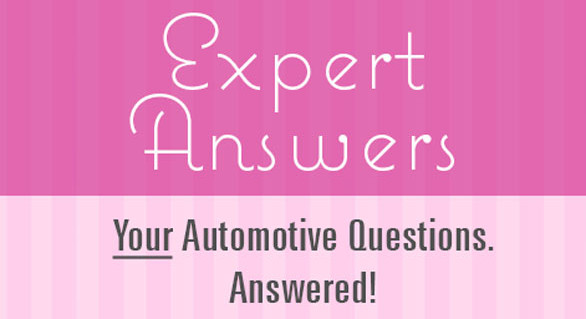 The interior ceiling light of my 1993 Ford Tempo only comes on sometimes and other times it doesn’t come on. Thinking it might have a short. I know very little about mechanical things and it’s frustrating.

1.The plunger or switch that turns the light on and off. We have seen in the past dirt and dust build up cause the switches to stick.

2. There is a potential that the harness in the door could be starting to separate.

If she finds that it occurs with all doors then I would look at the light assembly or bulbs themselves.

It’s been a while since I have seen this year and model so I am unsure of the location of the switch.”

Kim Cotta writes:This issue can be rather common on a lot of vehicles. Your interior light is switched on/off via Door Ajar switches located in the door latch of each of the four doors. Any one of the four switches could be causing the issue. However, since the drivers door gets the most use, it is the likely suspect. I would pay attention to see if the light acts up when the driver’s door is opened. If so, I would spray a lubricant such as WD-40 onto the door switch to clean off any built up dirt. With the drivers door open, look at the edge of the door and you will see the latch mechanism. Spray in the area of the latch then open and close the door several times to work the lubricant into the latch. If after doing this the problem still persists, then it is likely that a wiring issue exists in the door harness, and would be best checked by a qualified technician.