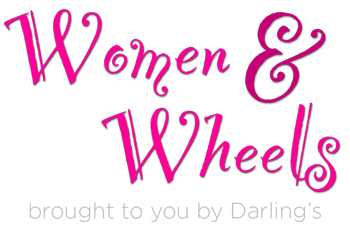 on 17th February 2016 in Meet the Experts with 0 comments 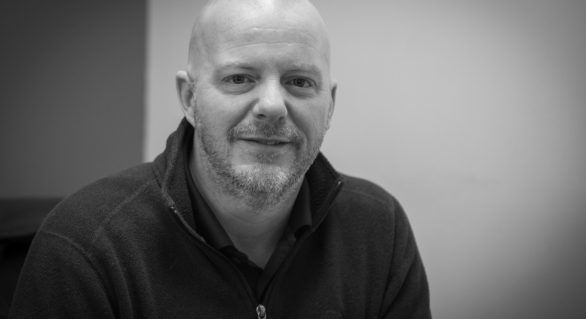 Selden Wheeler began working at Darling’s in 1991 as a lube tech. After a couple of years and a lot of trash emptying, he was able to work himself into a line tech position performing minor repairs. Over time, Selden was promoted and became a transmission specialist. He thoroughly enjoyed rebuilding transmissions, but he also enjoyed working with customers and over time he was promoted again to a position as a Service Advisor at Darling’s Ford VW Audi store. In 1999 he was promoted to Assistant Manager and then eventually, in 2002, he accepted the position as Service Manager of Darling’s Ellsworth location where he was involved with the growth and construction of our new facility.

In 2006 he was given the opportunity to come back to our Bangor area and assume the position as the Service Director for our Honda Nissan Volvo store and enjoyed 2 years at that location. In 2008 he returned back to our Ford VW Audi store as Service Director and in the summer of 2011 he assumed the role as the Service Director for the Honda and Ford stores. He was promoted again after several years and now runs the Honda-Nissan-Volvo location as General Manager. Selden enjoys being involved with the technology and complexity of today’s vehicles and although he spends most of his time working with customers and staff, he still relishes the opportunity to get his hands dirty working to repair a vehicle.